Cooper our one year old active English Pointer developed a limp on his left leg and was diagnosed with a ruptured cruciate ligament.

After considering our options we decided to have TPLO surgery performed by COAST at our local vet’s clinic. On day 1 after surgery he was already putting weight on the leg – see Youtube.

He did really well in the post operative period and after 6 weeks of rest and short walks his exercise gradually increased until he could run off the lead and play with his pals again.

Read about Cooper’s cruciate ligament repair on Facebook here, and watch the video of how Cooper is now (see below). 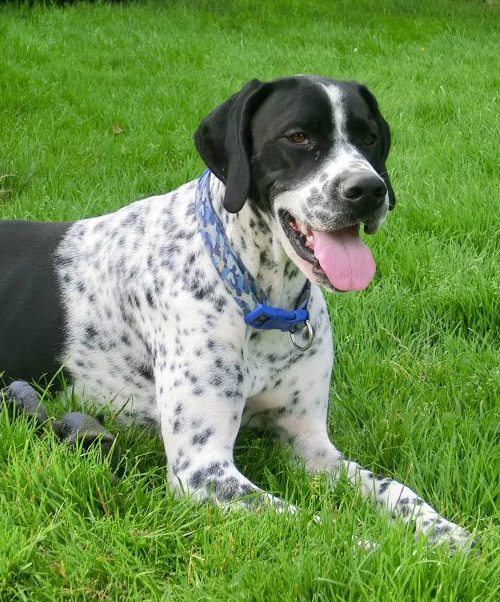